No big surprise there. Image: Tyler essary/mashable By Stan Schroeder2020-04-03 07:44:07 UTC Apple's affordable new iPhone and the spiritual successor to the original iPhone SE from 2016, long-rumored to be called iPhone SE 2 or iPhone 9, will... 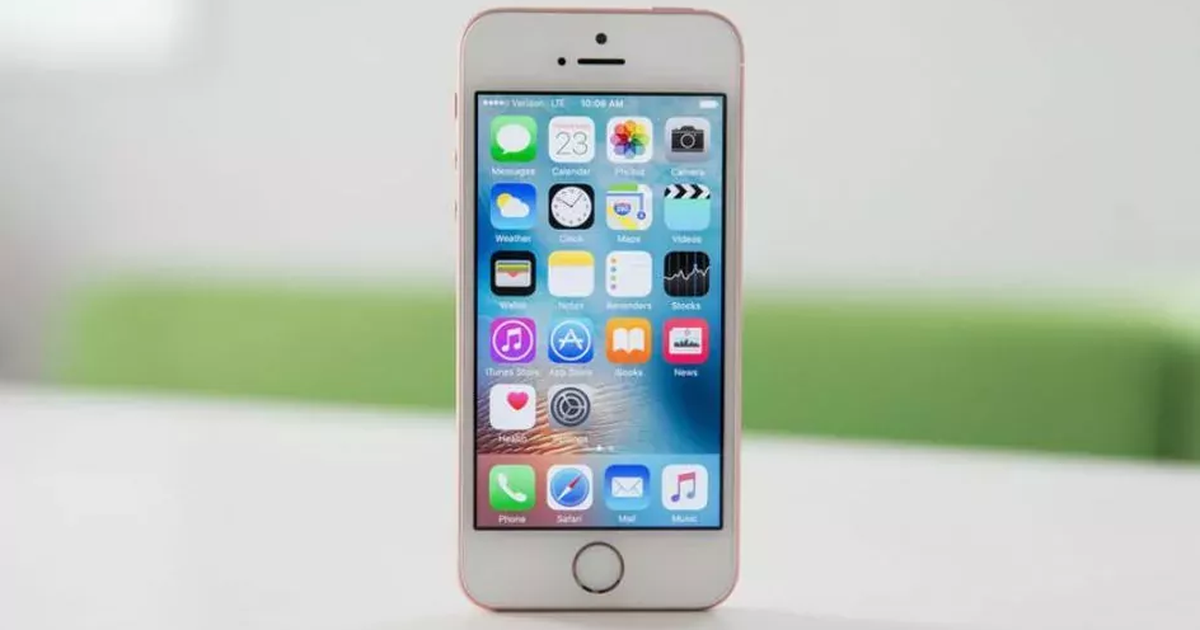 Apple's affordable new iPhone and the spiritual successor to the original iPhone SE from 2016, long-rumored to be called iPhone SE 2 or iPhone 9, will likely just be called "iPhone SE."

This is according to an updated listing for a Belkin screen protector, still live on Apple's website at writing time, which mentions the name "iPhone SE."

This isn't particularly odd for Apple; in fact, the company often keeps the same name for lower-cost, non-flagship devices in its lineup, as it did with its most affordable iPad.

The listing on Apple's site, together with a recent report that a Best Buy tipster has seen a case for a new, 4.7-inch iPhone, indicate that the new iPhone SE will launch very soon, possibly today.

On Thursday, 9to5Mac revealed some of the specs for the new device, citing a knowledgeable, anonymous tipster. According to the outlet it will be available with three memory storage options: 64, 128 or 256GB. It will come in three colors – white, black and red – and five different cases will be available at launch.

Previous reports indicated that the device will look very similar to the iPhone 8 (which is now further confirmed by the Belkin listing, which lists the same protector for iPhone 7/8/SE), with a price that starts at $399. The processor is also likely to be updated to Apple's A13 chip.

Gousto is half-price with this exclusive code

SpaceX will take more rich space tourists to the International...

Shrink your carbon footprint with these electric bikes

[unable to retrieve full-text content]Adding an electric bike to your life is a...

This $500 portable pizza oven is for people who really,...

Every NutriBullet blender is 25% off. How's that for motivation?

Even M. Night Shyamalan’s Next Movie Is Getting Delayed...

Out of work, convicts at Rajasthan open jail help ready...