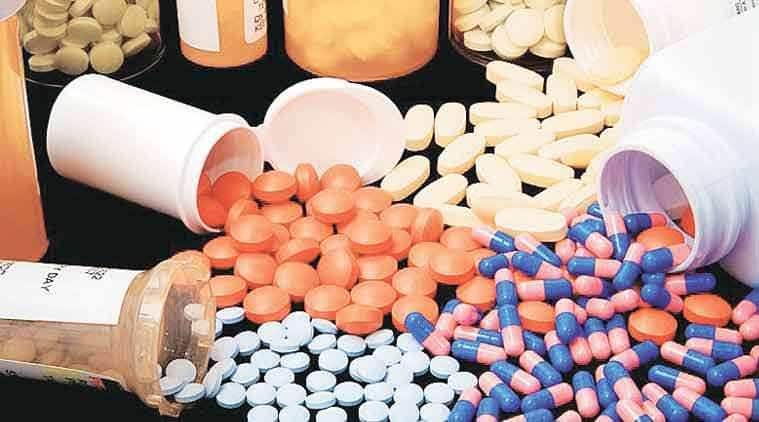 The pharmaceutical company, Raymed Pharmaceuticals Limited, is situated at NAC market in Manimajra. The incident happened in October, 2019.

Online hackers encrypted the digital records of a pharmaceutical company through Ranwomware, a form of malware, and demanded a ransom in bitcoin for releasing the encrypted data.

The pharmaceutical company, Raymed Pharmaceuticals Limited, is situated at NAC market in Manimajra. The incident happened in October, 2019.

An FIR in connection with the case registered on Saturday. The matter is being probed by Cyber Crime cell.

Karanbir Chug, owner of the pharmaceutical company, told police they had received an email in the company’s official id and as they clicked it, records of the company which are 15-year-old — including that of employees, GST, Government Taxes, CST, GST, VAT, TDS, EPF, ESI, Income tax, other financial ledgers of all the employees, sales, purchase of the company — were encrypted.

Shortly, another mail was received stating that if we want to restore the encrypted record, then we will have to make payments in bitcoins, he told police.

Cyber cell Inspector Devinder Singh said, “Karanbir Chug did not respond to the mail. He has lodged a complaint with Chandigarh police. We have send communication to several software agencies for ascertaining the origin of emails. We are yet to receive any response.”

A case was registered at Manimajra police station.

For all the latest Chandigarh News, download Indian Express App 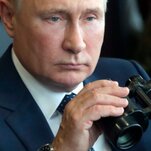 Why Is Russia Massing Troops on Its Ukraine Border?

There are tactical reasons for threatening an invasion, but the real cause may lie... 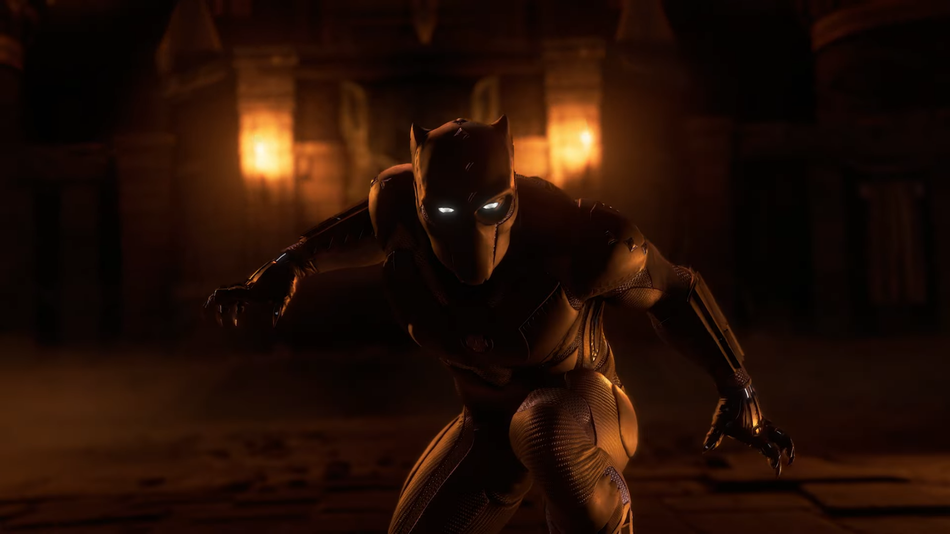 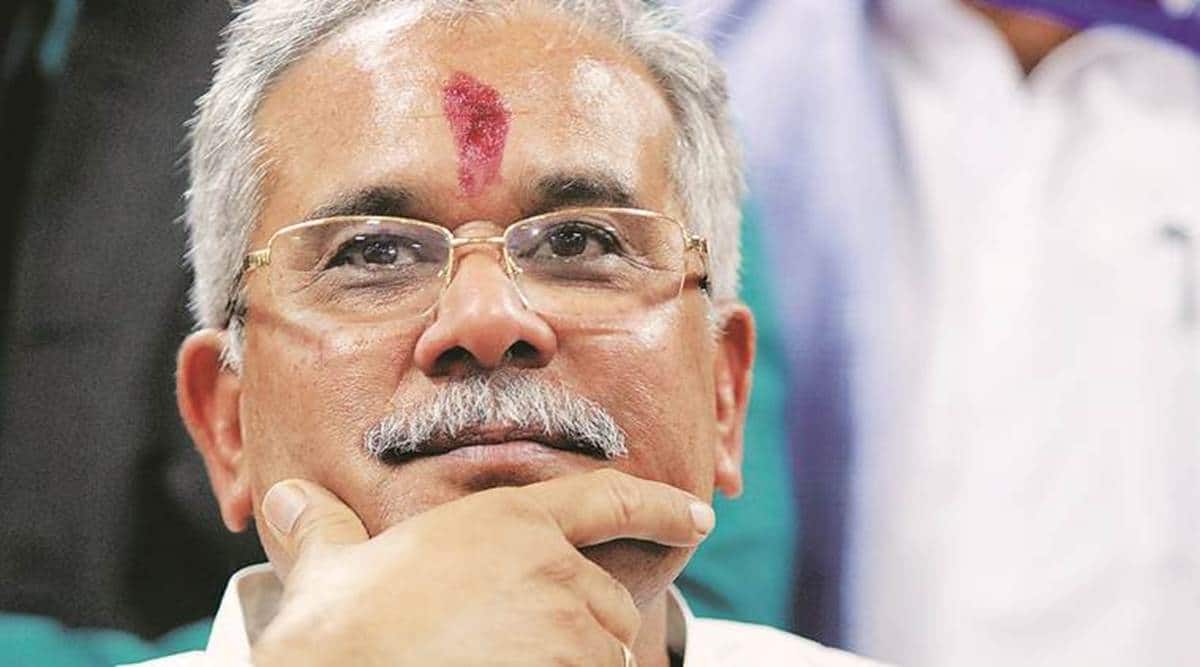 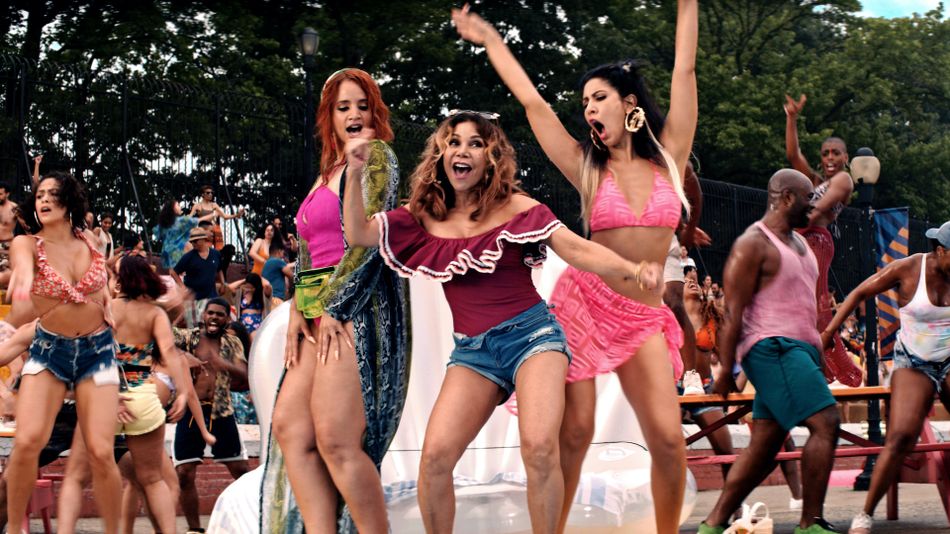 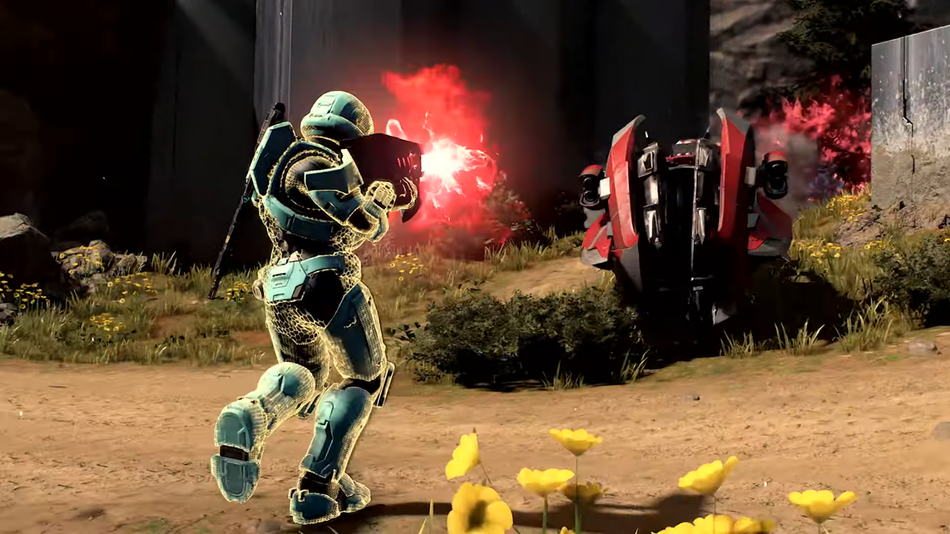 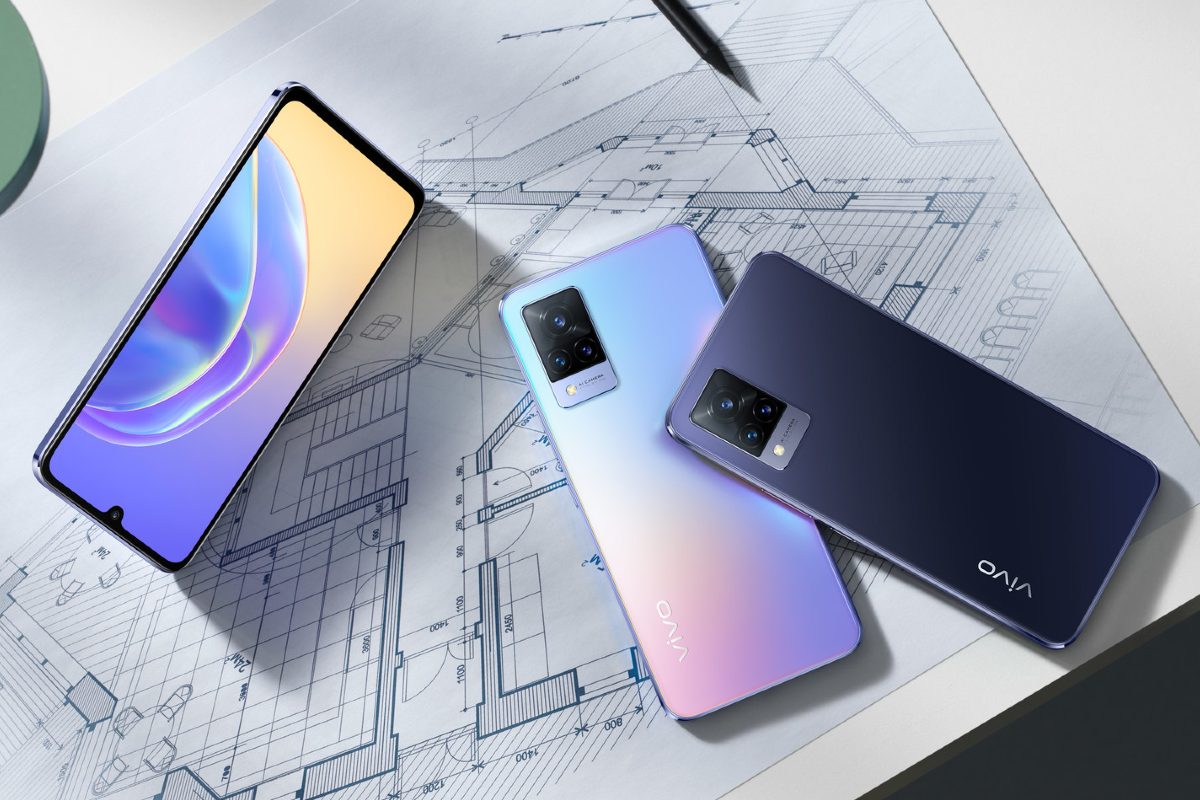