How to stop self-harming: Learn coping skills that help you thrive 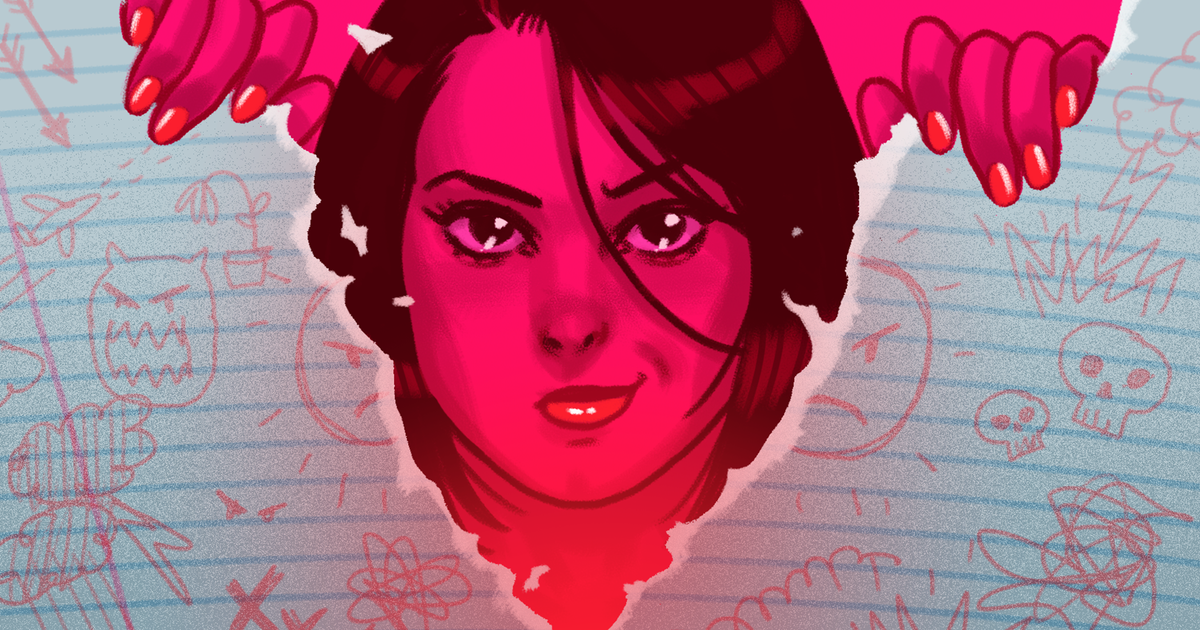 Nearly a quarter of its conversations with youth involve texters 13 years old or younger who've been hurting themselves. In other words, almost one in four middle-schoolers or elementary school children who reach out to Crisis Text Line are talking about self-harm.

"Somebody who is self-harming is doing the best they can with the information they have."

Those children likely feel like they can't get support elsewhere, because self-harm is a vastly misunderstood phenomenon, even sometimes to those who engage in the practice. Bystanders often look at self-harm, which can include cutting, burning, or hitting oneself, and wrongly assume it's attention-seeking or manipulative behavior. They might mistake those acts as a form of attempting suicide, yet many people who hurt themselves have no desire to die and many are never suicidal. For the person who self-harms, it can be confusing and disorienting to find comfort in something that seems so destructive.

Mental health experts, however, say that self-harm is a kind of coping skill that offers relief from intense stress and anxiety or provides a visceral break from emotional numbness.

"Somebody who is self-harming is doing the best they can with the information they have," says Becka Ross, chief program officer of Crisis Text Line. "When someone feels out of control, this is their way of having a sense of control."

Past research on adolescent self-harm suggests that one-third to one-half of U.S. adolescents have tried self-harm, or what's known as nonsuicidal self injury. (Though some people who self-harm have been or are also suicidal, the behavior isn't necessarily a suicide attempt.) Ross suspects that the tumultuousness of middle school can trigger self-harming behavior; in Crisis Text Line conversations about self-harm, texters also frequently mention depression, relationships, anxiety, and school. Research additionally hints at the possibility that adolescents who hurt themselves have also experienced some type of childhood trauma, including physical or sexual abuse.

Adolescents might learn about self-harm methods from friends or encounter depictions online or in pop culture, but some do it without exposure to any of those things, and it can quickly become an addictive behavior. Ross believes that the prevalence of self-harm among adolescents is a sign that young people aren't learning effective ways to deal with negative emotions.

One key to recovery, says Ross, is replacing a dangerous, self-harming coping skill with a healthy one. The top resource that Crisis Text Line recommends to youth who self-harm is a tip-sheet from the Cornell Research Lab on Self-Injury and Recovery. The three-page document includes numerous alternatives to self-harm based on the emotion someone is trying to manage.

Anger that prompts self-harm, for example, might be channeled into ripping up a newspaper, flattening aluminum cans, banging pots and pans, stomping in heavy shoes, cleaning, or dancing. Sadness or depression could be tamed by taking a hot bath, listening to soothing music, doing something nice for someone, watching TV, or visiting a friend. Feeling empty or "unreal" can be countered by squeezing ice, biting a hot pepper, slapping a tabletop, or mindfully breathing.

Ross says finding the right activities to replace self-harm often requires trial and error. The most popular alternative for Crisis Text Line users is holding an ice cube, which can replicate the sensation of pain but not cause any harm. Distraction, which includes going for a drive, calling a friend, or getting out of the house, is also important and effective. "You change the scenery to get some new perspective," says Ross.

Learning new skills is critical, but a mental health professional can help someone better understand why they're self-harming. When Tiffany Brown, a senior lecturer and clinical director at University of Oregon's Couples and Family Therapy graduate program, works with clients in her private practice, she asks them to reflect on moments in their lives when they didn't self-harm and identify what skills they relied on to weather challenging emotions.

Brown views self-harm as a symptom of a bigger problem for clients, whether that's trauma, feeling disconnected, family stress and conflict, or experiencing mental illness. Instead of rushing to convince a client to adopt an alternative coping skill, she tries to address underlying issues and invites them to think about what role self-harm plays in their life. Ultimately, she wants them to develop more sustainable coping skills by tapping into what they know works for them. Brown recommends journaling as one helpful antidote to self-harm. A journal entry can then be shared with a trusted friend or loved one as a way of "feeling seen and heard."

"It felt really good, and because it felt good and gave them relief they needed, they did it again."

When Brown published an exploratory study on self-harm in 2013, she interviewed 11 people who'd hurt themselves to cope with negative emotions and found that the participants felt alone and rejected because their loved ones, peers, and mental health or medical professionals didn't try to understand their behavior. Brown understands that bystanders might think self-harm is strange or unusual, but she says dismissing someone as a result isn't the answer because it can actually increase self-harm.

The myths about self-harm distort the reality: hurting the body can actually feel soothing to someone who is suffering.

"It felt really good, and because it felt good and gave them relief they needed, they did it again," says Brown. "We want people to find things that work and do [those] more often — it just happens [self-harm] is not sustainable."

If you want to talk to someone or are experiencing suicidal thoughts, Crisis Text Line provides free, confidential support 24/7. Text CRISIS to 741741 to be connected to a crisis counselor. You can call the National Suicide Prevention Lifeline at 1-800-273-8255. Here is a list of international resources.

Manmohan Singh: Nationalism being misused to construct militant idea of India that...

Get 3 free months of Hulu and Pandora when you buy a Roku...

Here's 'The Office' cold open Jenna Fischer thinks is as...

If you've been thinking about buying an Arlo security camera,...