IBPS clerk, SO other recruitment exam results postponed due to corona virus 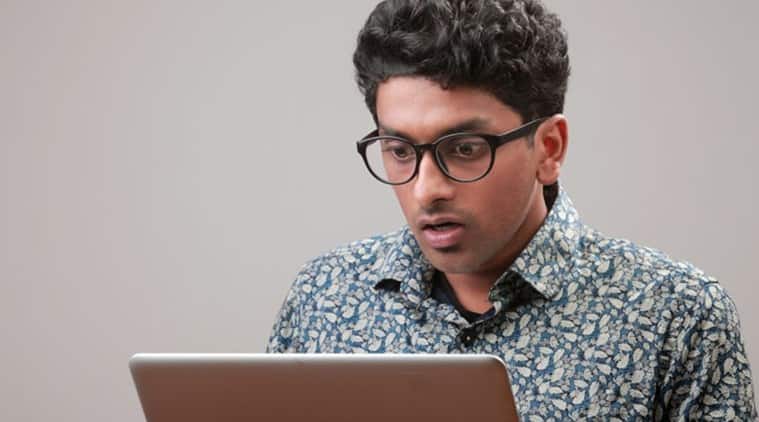 The Institute of Banking Personnel Selection (IBPS) postponed the result declaration of several recruitment exams including that for the post of clerk, specialist officer among others. The IBPS in its recent notice said that the results have been postponed due to the corona virus. IBPS said that the reserve list for the common recruitment exams will be released on March 31.

For the post of probation officer or management trainee alone, a total of 4,336 vacancies were advertised. Result for all 5000 vacancies is likely to be on hold, all exams combined. The move has been taken to avoid any gathering over cyber cafe of any where else in the country as India is under grip of corona virus.

The novel coronavirus cases in India have reached to 415 includes 41 foreign nationals and seven deaths. As many as 75 districts have been under lock-down till March 31. While there is a state-wide lock-down in Delhi, Punjab, Nagaland and Jharkhand. Those flouting rules may face six months jail or Rs 1,000 fine.