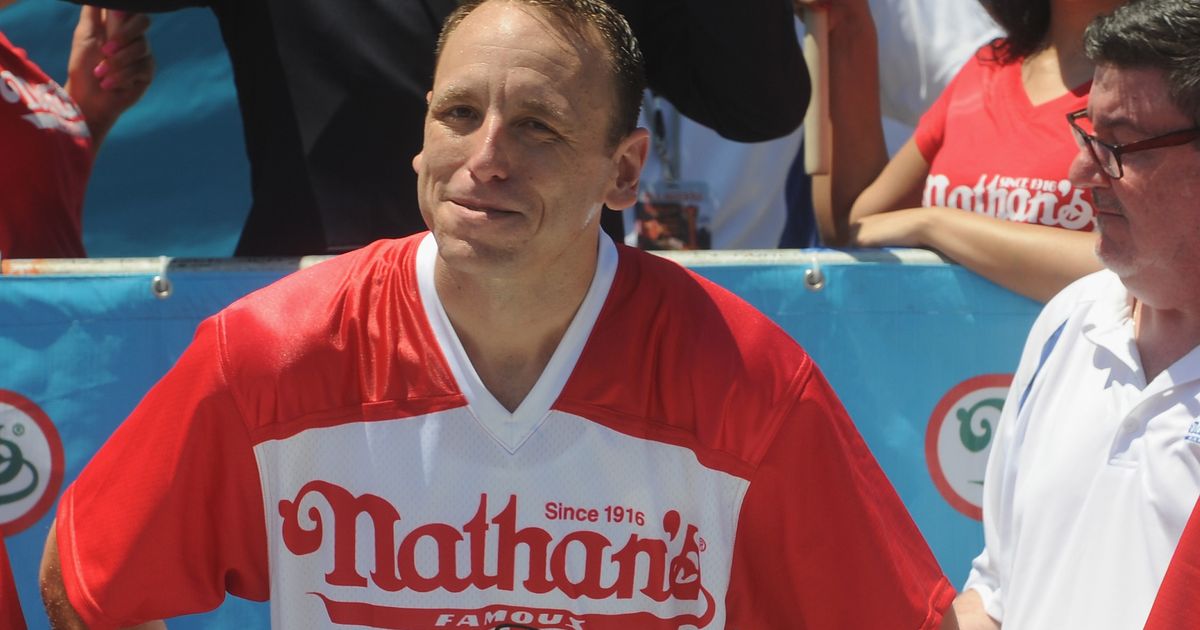 Despite the coronavirus, competitive hot dog eating is still on.

The event, which usually takes place in Coney Island, was held in a secret location in Brooklyn with no audience present, the Wall Street Journal reported. Competitors were also separated by clear barriers, according to CNN, and were limited to five people for each contest, per ESPN.

This year, Nathan's Famous pledged 100,000 hot dogs to the Food Bank of New York City, according to the Journal.

Two days before the contest, a Twitter user urged all locals from Corinth, Miss. to donate money per every hot dog Chestnut ate.

Though, it wasn't just Mississippians getting in on the philanthropy.

Whether you love watching competitive eating or think it's just vomit-inducing, Chestnut is not stopping anytime soon with his domination and inspiring good will.

He wasn't the only repeat winner of the day. Miki Sudo also logged her seventh straight win in the women's competition at the annual event.

Phoebe Waller-Bridge talks about where the inspiration...

Google Docs went down and everyone panicked

Instagram noticed you never hit the IGTV button, so it's...

Omilia raises $20M to use conversational AI for customer...

Omilia, a company headquartered in Greece that has built a conversational AI for...

Margot Robbie Wore Feathers To The Birds Of Prey Premiere...

During awards season, a lot of red carpet looks are notably glam, which is fun to...