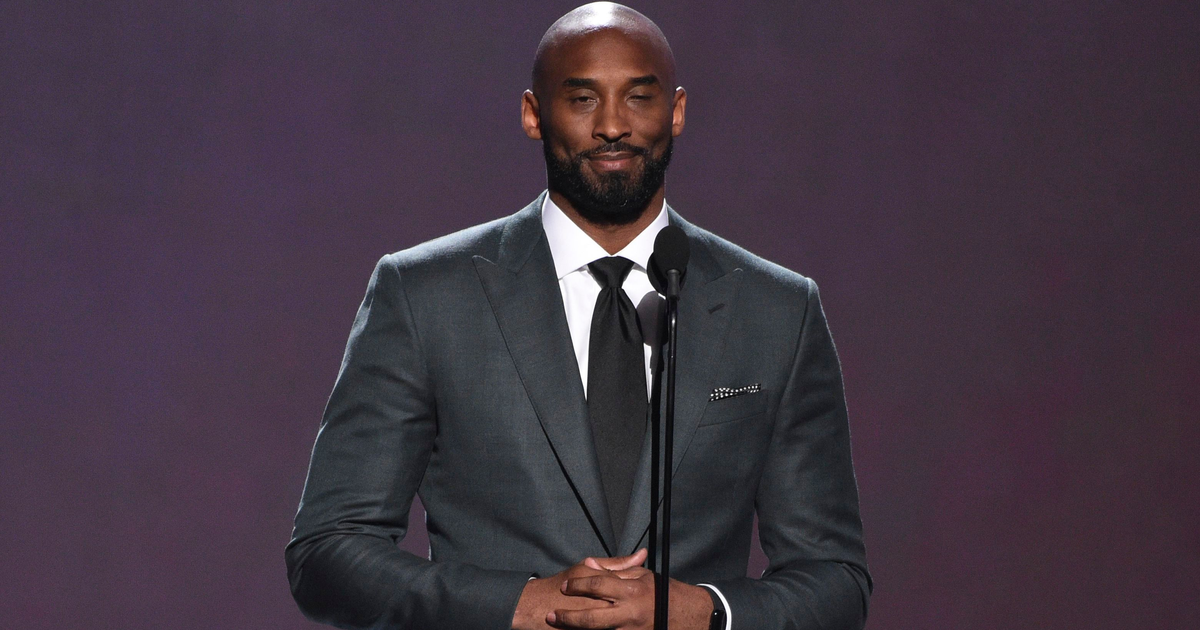 On Sunday, TMZ first reported and Variety subsequently confirmed that Bryant, along with four others, had been killed in a helicopter crash in Calabasas, Calif. The Los Angeles County Sheriffs tweeted about the crash shortly after it happened.

Avoid the area until further notice.

Bryant led the Lakers to five NBA Championships during his 20-year tenure with the team, notably with three consecutive wins alongside teammate Shaquille O'Neal from 2000-2003, in a run known locally as the "threepeat." He retired after the 2016 season.

Kobe and Gianna Maria are survived by their wife/mother Vanessa and the Bryants' three other daughters. Just a few days before the tragedy, a video clip of Bryant talking basketball courtside with one of his children went viral.

A personal pride in the Los Angeles Lakers is almost a requirement for every Angeleno who saw the early 2000s, and no player is more closely associated with that feeling than Kobe Bryant.

The immediate reaction from fans and followers on social media was shock at the death of the local and national legend. Outpourings of grief, love, and support abounded on Twitter, including from Los Angeles Times owner Dr. Patrick Soon-Shiong and U.S. Women's National Team soccer captain Megan Rapinoe, and Kansas City Chiefs quarterback Patrick Mahomes II, who is set to compete in the Superbowl next Sunday.

Heartbroken and numb. Please pray for Vanessa and the children. Rest In Peace Kobe. We will all miss you so much.

On Saturday, Kobe Bryant was in the national eye as he graciously watched LeBron James overtake his record as third highest NBA scorer of all time. It was a touching occurrence for Bryant's fans, as Michael Jordan had been present when Bryant achieved the same record in 2014.

Continuing to move the game forward @KingJames. Much respect my brother

Explained: Step by step, how stress turns our hair grey

Period products are now free in schools in England. Meet...

Trying to get celebrities to join a Zoom call is actually...

This bundle deal basically gets you a pair of Samsung Galaxy...

How to fundraise for coronavirus relief on social media

This 3-year-old's song about dinosaurs being in love has...