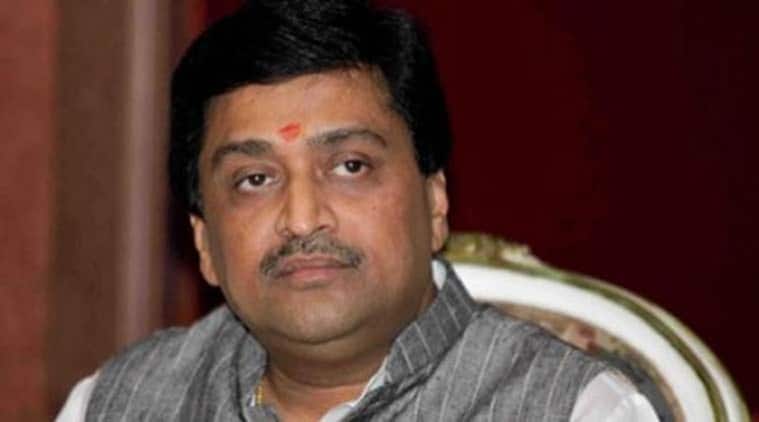 A Cabinet sub-committee, headed by Public Works Department (PWD) Minister Ashok Chavan, held a meeting through video-conference with senior counsels, including Mukul Rohatgi, to discuss the issues of Maratha reservation ahead of the Supreme Court (SC) hearing on July 7.

“The Maratha reservation Bill has been passed in the state legislature unanimously. The government will defend its stand strongly in the Supreme Court,” Chavan said.

The sub-committee, the minister added, reviewed the state’s preparedness to defend the Maratha quota decision in the Supreme Court. NCP chief Sharad Pawar and BJP MP Samabhaji Raje have also been apprised of discussions of the meeting, Chavan said.

A petition filed in the Supreme Court challenging admissions to postgraduate medical and dental courses in the state and the pending petitions challenging the constitutional validity of the Maratha quota in jobs and education are likely to come up during the hearing on Tuesday, sources said.

Gulf dream almost over for the average Malayali: Writer...

Omilia raises $20M to use conversational AI for customer...

Omilia, a company headquartered in Greece that has built a conversational AI for...

Margot Robbie Wore Feathers To The Birds Of Prey Premiere...

During awards season, a lot of red carpet looks are notably glam, which is fun to...