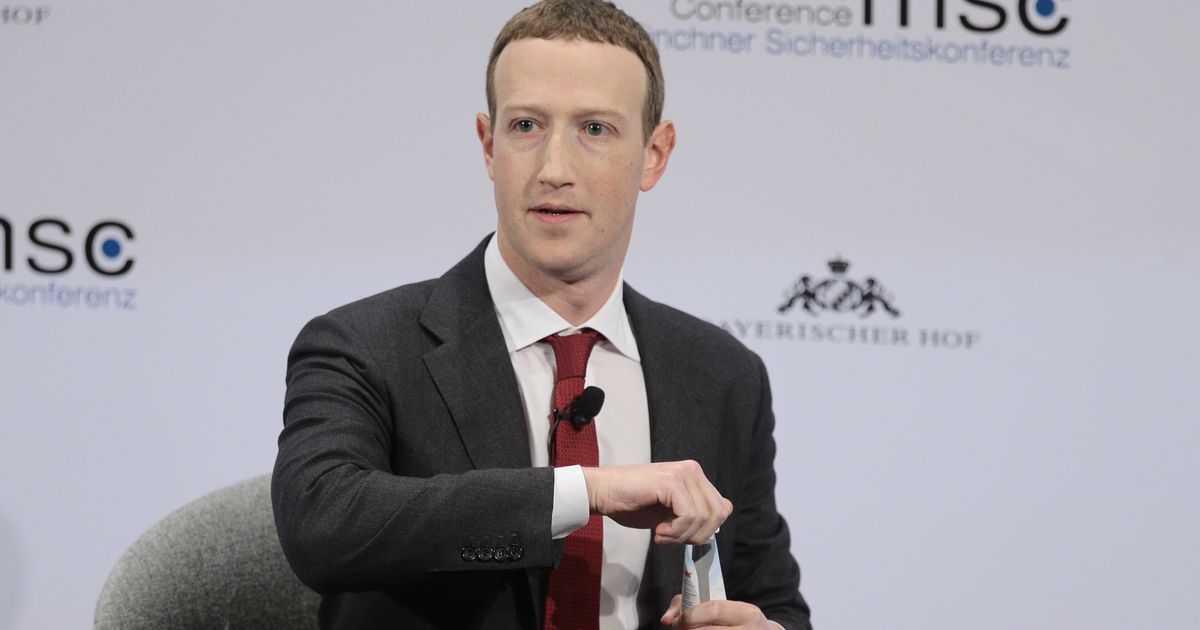 In a lengthy open letter Friday, Facebook founder Mark Zuckerberg defended his decision to not touch a Donald Trump post with racist overtones — before ending with the statement "Black lives matter."

Zuckerberg didn't mention Trump by name. But at the weekend, the president posted the words "when the looting starts, the shooting starts" on both Facebook and Twitter. This phrase, first used by a notoriously racist police chief in Miami in 1967, was popularized by racist presidential candidate George Wallace. Twitter flagged Trump's tweet as one that "violated Twitter's rules about glorifying violence." Facebook leadership did nothing — leading to widespread criticism and a virtual walkout by employees.

Now Zuckerberg says the company will review its existing policies regarding the use of police force. "Given the sensitive history in the U.S., this deserves special consideration," he wrote. He added that the company would also would review its policies on content from countries with civil unrest or violent conflicts, and around voter suppression.

"And while we continue to stand for giving everyone a voice and erring on the side of free expression in these difficult decisions — even when it's speech we strongly and viscerally disagree with — I'm committed to making sure we also fight for voter engagement and racial justice too," he wrote. "To members of our Black community: I stand with you. Your lives matter. Black lives matter."

It isn't the first time Zuckerberg mentioned the Black Lives Matter movement. In 2016, he publicly chastised employees who had erased Black Lives Matter slogans on Facebook's campus, replacing them with "all lives matter." That was "deeply hurtful" and "malicious," he wrote at the time.

Whether he'll ever use those words to describe Trump's rhetoric remains to be seen.

Nothing but politics over cyclone, Covid: BJP and TMC trade barbs

Taylor Swift opens up in Netflix documentary: 'I became...

Best back-up cameras for your car

The case for never cleaning out your inbox

ZenMate VPN might be the best choice for beginners

Marvel And 4 Other Major Franchises That Daisy Ridley Would...

20 pairs of headphones on sale that'll drown out noise...

Telling numbers: The gulf between rich and poor, men and...