By: Express News Service | Kolkata | Published: July 5, 2020 5:18:39 am Officers from the Noapara police station have registered a case, and started an investigation. (Representational) North Barrackpore councillor Champa Das was shot in the... 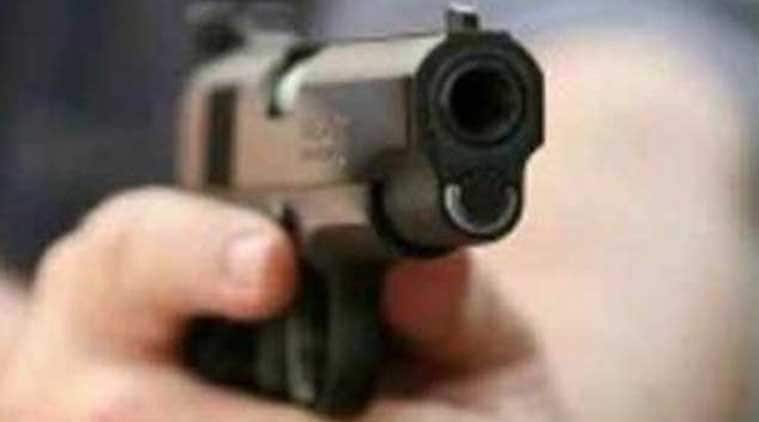 Officers from the Noapara police station have registered a case, and started an investigation. (Representational)

North Barrackpore councillor Champa Das was shot in the leg by unidentified people near her home on Saturday.

The incident took place around 8 pm, when Das, the councillor of North Barrackpore Municipality’s ward No. two, was standing near her home. The attackers arrived on a bike, and fired at her. As the councillor fell, local people and party workers rushed towards her, while the attackers fled. She was first taken to a local hospital, and then admitted to RG Kar Medical College and Hospital here.

Das was elected as an independent candidate, but she later sided with the ruling TMC. Officers from the Noapara police station have registered a case, and started an investigation.

State Food Minister Jyotipriyo Mulllick accused the BJP of orchestrating the attack on the councillor. “BJP is behind the incident. They believe in politics of violence and revenge. She was targeted by goons backed by the BJP.”

However, Noapara BJP MLA Sunil Singh dismissed the accusation. “The police should properly probe why the female councillor was shot at by miscreants. The BJP has nothing to do with the incident,” he added.

Woman killed by cab driver over Rs 30,000 he owed: Police

Where teachers record, relying on the silence of the night

6 of the best duvets for every season

Sleep is important and so is your choice of duvet, so we've lined up six of the...

Man in Washington state first in US to die from coronavirus