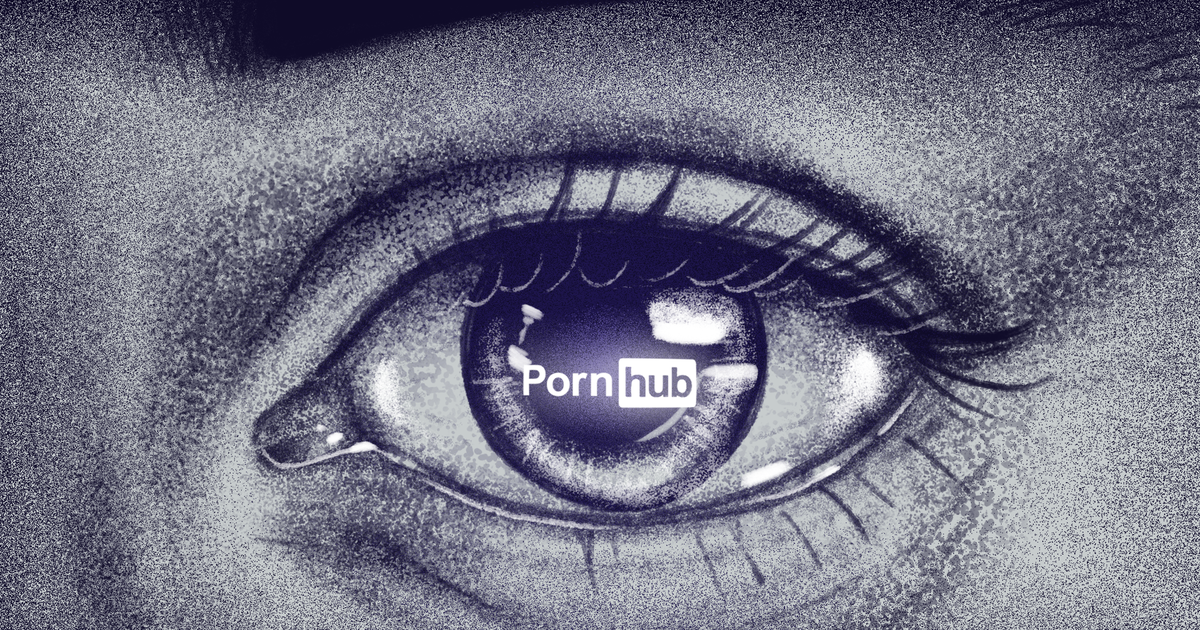 "We don’t dispute that MindGeek properties drive considerable traffic, but to say it drives a disproportionate volume of traffic is not accurate," Willis said over email.

Take that as you will. Monopolies are, of course, bad for consumers, workers, and antithetical to healthy competition. Just look at the hullabaloo on Capitol Hill over Big Tech.

Links below are NSFW and 18+ only, obviously.

'They kill us, they rape us and nobody does anything'

How to set device limits without confiscating your kid's...

Pagico is the $25 app that will make your digital life...

Unblock your favorite streaming services with this cheap...

Mood and habit tracker Tangerine is simple, pretty, and...

We collected the 17 best tweets from this week because......