Written by Sampada Sharma | New Delhi | Published: June 26, 2020 8:15:30 am Check out the Top 5 international web series of 2020. We are halfway through 2020, and even though coronavirus killed the joy of visiting a theater almost three months... 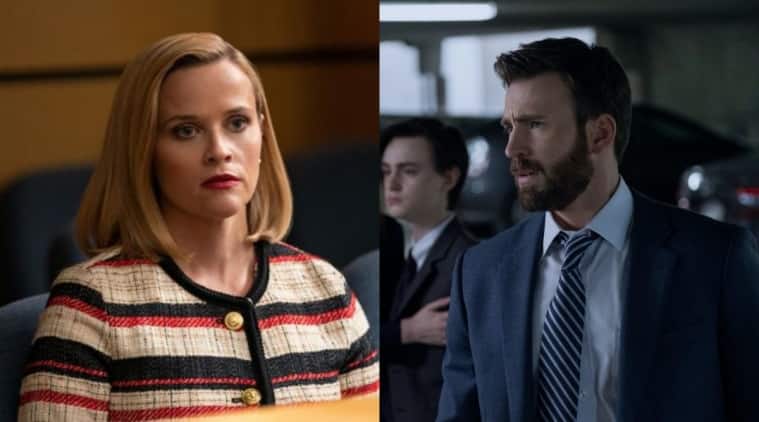 Check out the Top 5 international web series of 2020.

We are halfway through 2020, and even though coronavirus killed the joy of visiting a theater almost three months ago, web series have been our saviour during this time. The streaming platforms put out some interesting content for their viewers, making this a somehow bearable self-isolation experience.

Here are the five best international web series that we have seen in 2020 so far:

This Greg Daniels series on Amazon Prime Video is certainly the best thing that we have seen this year. In the science-fiction comedy-drama, we are introduced to a dystopian concept where humans can ‘upload’ themselves in a virtual afterlife. We follow Nate, who is still living as per his living girlfriend’s rules even though he is dead.

This Apple TV+ series was a slow burner, but as the series moved on, it got seriously addictive. With Chris Evans in the lead role, Defending Jacob is the story of a family whose world turns upside down after their teenage son is accused of murdering his classmate.

This deeply moving Netflix mini-series follows a German girl living in New York who is trapped in an arranged marriage. She escapes her marriage and travels to Berlin, but just as she starts coming into her own, her past catches up with her. Shira Haas is a revelation in Unorthodox.

Read | Unorthodox: A woman flees her past to shape an unfettered present

This Netflix drama surely deserved more attention than it received. The story of a Latin American family that is trying to sustain in the restaurant business as they stay true to their roots was emotional and funny. The family is trying to chase their American dream, but at the same time, they choose not to let go of their roots.

The Hulu series streams in India on Disney+ Hotstar. Starring Reese Witherspoon and Kerry Washington, Little Fires Everywhere is a show about motherhood and the struggles that come with it. Based on the bestselling book by Celeste Ng, the show follows two mothers who are sometimes overwhelmed by the responsibilities that they have to fulfill. The secrets, the lies and everything that lies beneath their relationships with their children form the plot here. Watch it for Witherspoon and Washington.

BoJack Horseman ended its long run in 2020, and for BoJack fans, this was just the perfect goodbye. The Netflix animated series starring Will Arnett, Aaron Paul among others was a dark story of a Hollywood has-been who is struggling with existentialism.