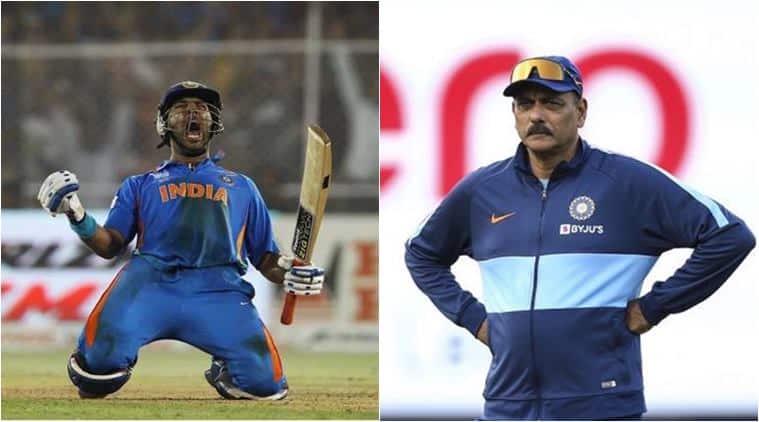 Yuvraj Singh scored 362 runs from eight innings at an average of 90.50 including one century and four half-centuries (File Photo)

Many Congratulations Guys! Something you will cherish all your life. Just like we from the 1983 group #WorldCup2011 – @sachin_rt @imVkohli pic.twitter.com/1CjZMJPHZh

Man of the series of World Cup 2011 Yuvraj Singh poked fun at Shastri as he said that the former cricketer forgot to tag him and Dhoni in the video as they were also the part of the victorious team.

Thanks senior ! U can tag me and mahi also we were also part of it

Russia’s Google will bring you groceries in just 15 minutes

How to use WhatsApp Web: A complete guide

Jon FavreauAlong the same lines, Jon Favreau has been a pivotal pillar in Lucasfilm’s...

Superheroes and comic book characters have entertained the public for decades, usually...